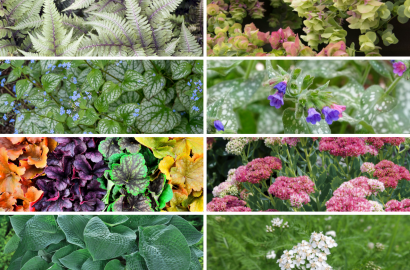 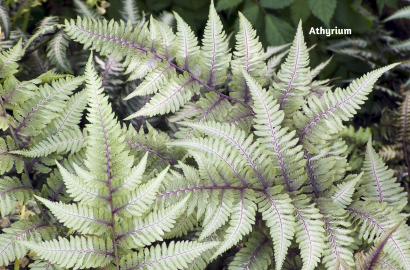 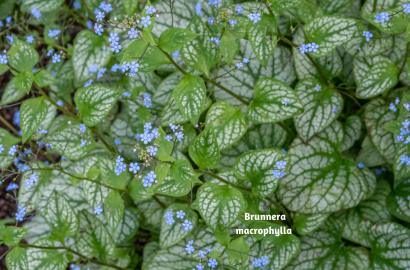 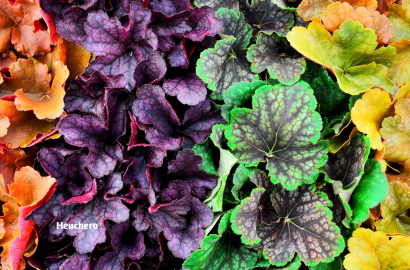 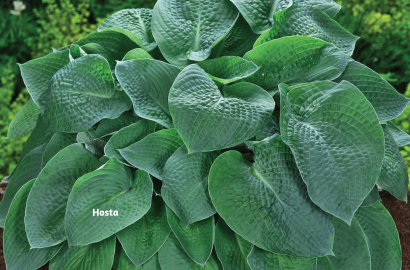 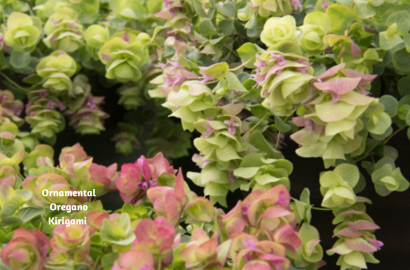 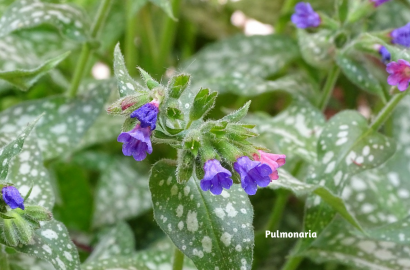 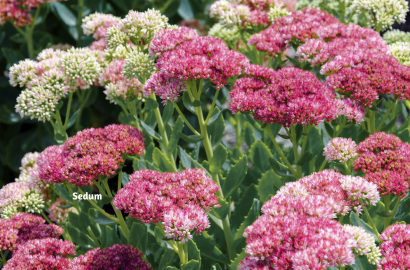 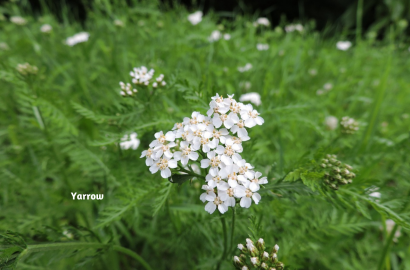 Instead of focusing on multicolored flowers, why not try some perennial foliage in the garden.  These plants provide textures, colors, and shapes bringing visual interest to your garden all season long.  Some of them will produce small blooms which will add some extra curiosity.

Here are eight fanciful foliage plants to try in your garden:

Athyrium – Athyrium is a cold hardy, low-maintenance perennial that is also known as Lady Fern.  This hybrid is an exotic fern with extremely fine foliage that looks delicate, but it is not.  The rose-colored plant stems are upright and arching, carrying graceful fronds.  The foliage is available in soft hues of silver, grey, and green, with burgundy tinges.  These plants are low-growing and spreading.  It is the perfect plant for Asian, woodland, and shade gardens, in beds or containers.  Hardiness zones 4-9.

Brunnera macrophylla - Brunnera macrophylla is also known as Siberian Bugloss or Heartleaf Bugloss.  Another name is False Forget-me-not which refers to the intense azure flowers.  This perennial plant has silvery leaves veined and outlined in green. It is grown primarily for its shimmering foliage that brightens up any corner of the landscape, but the small flowers are also attractive. It is a woodland plant that should be grown in full shade and consistently moist soil in southern regions. In the North, the morning sun is acceptable if the soil remains moist. They will grow the fastest and strongest in rich soil. The plants grow to 12″ tall and wide, topped in May and June by clusters of pretty blue flowers.  Use this plant as an accent in a shaded border or in a woodland setting, it is eye-catching.  Hardiness zones 3- 8.

Heuchera - Heuchera is also known as Coral Bells and is a perennial foliage plant. They are sometimes referred to as the “Coleus of the perennial world” and are also known as Alumroot. The leaves on this plant come in different shapes (rounded or heart-shaped) and can be variegated or ruffled. They are underutilized in the garden.  In the past, they were known for their darker drab colors, but they are now available in a variety of striking colors and have many flowers. Heuchera bloom in late spring/early summer. These plants like the sun and partial shade, are low maintenance, and attract hummingbirds.  They do not like to stay too wet.  If you have clay soil, these might be the plants for you to try. They are hardy for zones 3-9.

Hosta – Hosta’s are one of America’s most popular perennials. One of the reasons for this is because it flourishes in the shade and its ease of care. One common name still used in garden centers is Plantain Lily.  Hostas are native to Japan, Korea, and China.  They were first imported and grown in Europe in the late 1700s.  By the mid-1900s Hosta was growing in the United States.  They are low growing and clump-forming plants; grown for their beautiful foliage. Hosta prefers climates with cold winters and warm summers.  There are hundreds of varieties of this plant and it comes in different colors and sizes. The foliage varies from pale yellow to blue-green. Each year the American Hosta Grower’s Association selects a Hosta of The Year. For 2021, it is Rainbow’s End.  To see a photo of this Hosta and past winners, click here.

Pulmonaria – This pretty perennial is commonly known as Lungwort.  The plant has delightful spring flowers but is prized for its pleasing patterned foliage, which on some plants can look like polka-dots. The foliage remains attractive all season long. The flowers bloom pink aging to rose-violet and then maturing to blue. These plants are perfect under deciduous trees and along woodland pathways. It tolerates morning sun but needs afternoon shade so the leaves will not get scorched or wilt.  The plant usually struggles to survive in hot dry locations and the soil must not be allowed to dry out.  Hardiness zones 3-8.

Sedum – Sedum is a perennial plant with thick succulent leaves and stems and clusters of small star-shaped flowers.  Sedum is also known as Stonecrop.  Once established these plants need little care.  You will find there are many different varieties and species of sedum. They are divided into low-growing and upright sedum. Low-growing spreads on the ground and reaches only a few inches in height.  Upright sedum forms tall upright clusters and has tiny masses of flowers.  The plants flower in summer and fall and when they bloom, they are loved by pollinators. The flowers come in pink, red, white, and yellow.  Hardiness zones 3-10.

Yarrow – Yarrow is also known as Achillea and is an easy-to-grow perennial that can tolerate a wide array of growing conditions. It tolerates wind, heat, and drought and while the most well-known color is yellow in the last decade a variety of colors have been introduced including red, pink, and purple. The foliage on the plant is fern-like.  It also makes a great cut flower and is used in dried floral arrangements. Yarrow is frequently visited by pollinators and is particularly popular with butterflies. It grows in garden zones 3 through 9 and blooms from June through September. Newer varieties are shorter and stockier, but taller varieties will require some form of support.

Let us know what foliage you use in your garden design.