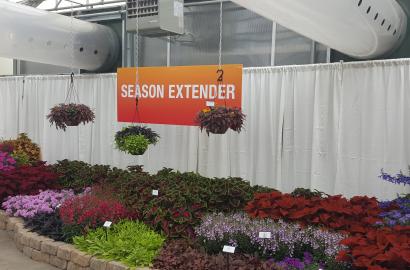 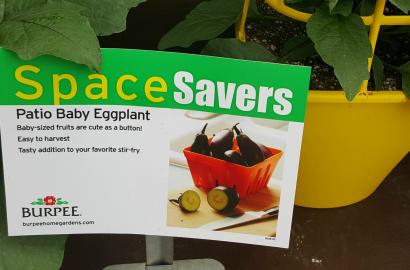 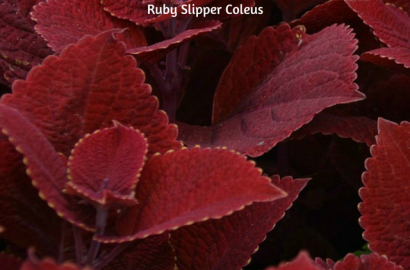 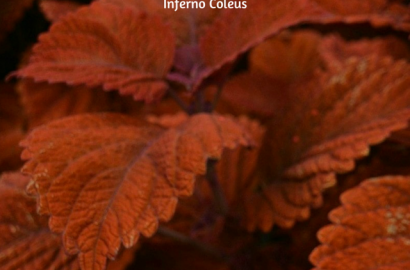 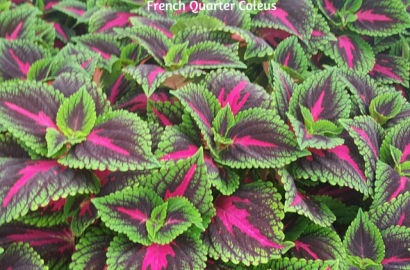 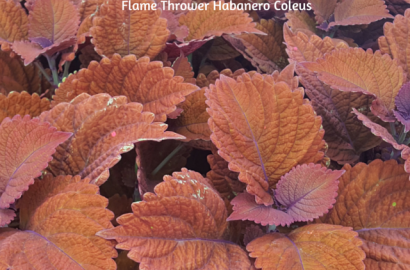 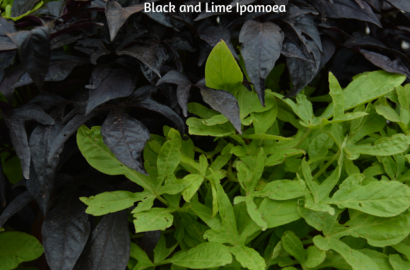 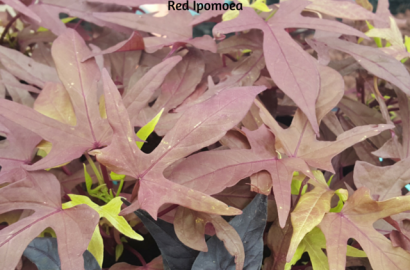 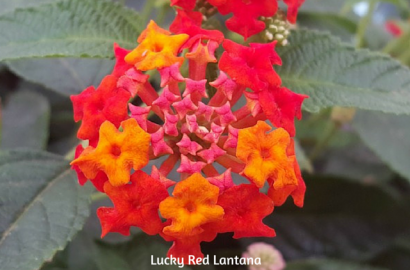 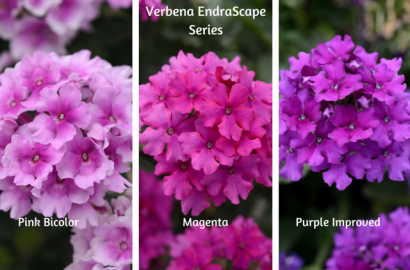 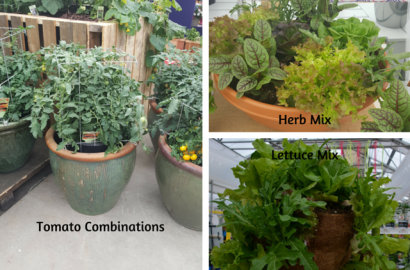 Each year for a week in April in California, leading plant breeders, growers, and suppliers showcase their plant varieties and new products. This event is the debut of new plant varieties and concepts. Some of the breeders are also presenting experimental programs and outdoor trialing. We were fortunate enough to attend and wanted to share some highlights with you. Some of the trends you can look forward to seeing in 2017:

Season Extender – breeders are coming out with new varieties of plants with colorful features designed to prolong your gardening season, from summer into the fall. Some of the plants that fell in this category were:

Coleus:  There were several new coleus varieties. There was Ruby Slipper, a dark, red leaf, and Inferno with its bigger, bolder orange leaf.  It’s easy to tell from the photographs that these leaves had a velvet-like texture. Two additional new coleus varieties were French Quarter and FlameThrower Habanero. French Quarter’s leaves have a bright pink spot in the middle that does not fade and FlameThrower Habanero has fiery orange leaves with a touch of purple at the center and edges.

Ipomoea: There was a new Ipomoea series called Spotlight. There are three colors in the series – black, red and lime. These leaves will hold their color even in extreme heat. They looked great in containers with mixed combinations and even in the ground as a bedding plant.

Lantana: The Lucky Red Lantana is a striking HOT red! The flower will stand up to the heat and is drought tolerant.

Verbena: There was a new Verbena series called EndraScape. This series stays in flower and maintains its color longer in the heat. It also tolerates cold temperatures below 20 degrees. There were three new colors in the series – Pink Bicolor, Magenta, and Purple Improved.  The Pink Bicolor is bright pink with white edges. Magenta is a vibrant pink color and Purple Improved has increased flower production.

Small Space Gardening –there were a couple of trends for the foodies out there. As the number of people looking to grow their own food increases, growers are seeking to solve the problem of limited spaces by developing combinations that can be grown together in one container. There were combinations of tomatoes being grown together, such as cherry tomatoes being planted with larger varieties. This provides you with a slicing tomato as well as a small-fruited type. We also saw mixes of lettuces and herbs being grown together. In individual hanging baskets we saw cucumbers, herbs and lettuce being grown as well.

Part 2 to follow next week. Photos courtesy of Jill Mazur and Ball Seeds.